Mark Phipps (Phippsy) is the man behind Phipps Surfboards. Phippsy has been shaping surfboards almost as long as he’s been surfing. He first picked up a planer under the guidance of Wayne Lynch and Greg Brown in the famous Gash factory.

Phippsy has his own reputation as an outstanding surfer with a strong competitive career. Becoming a board shaper meant that he could make the most of his time in the water, not waiting to surf a heat. Phippsy splits his time between France and his home town of Point Lonsdale in Victoria. That lets him enjoy the best surf in each location and keeps him touch with the international network of travelling surf pros who favour his specialist, custom made surfboards.

Through the Phipps Surfboards brand, Mark has carved out an enviable reputation for:

You can now order handmade Mark Phipps surfboards online, direct from Phipps Surfboards and through a network of dealers and distributors around the globe. 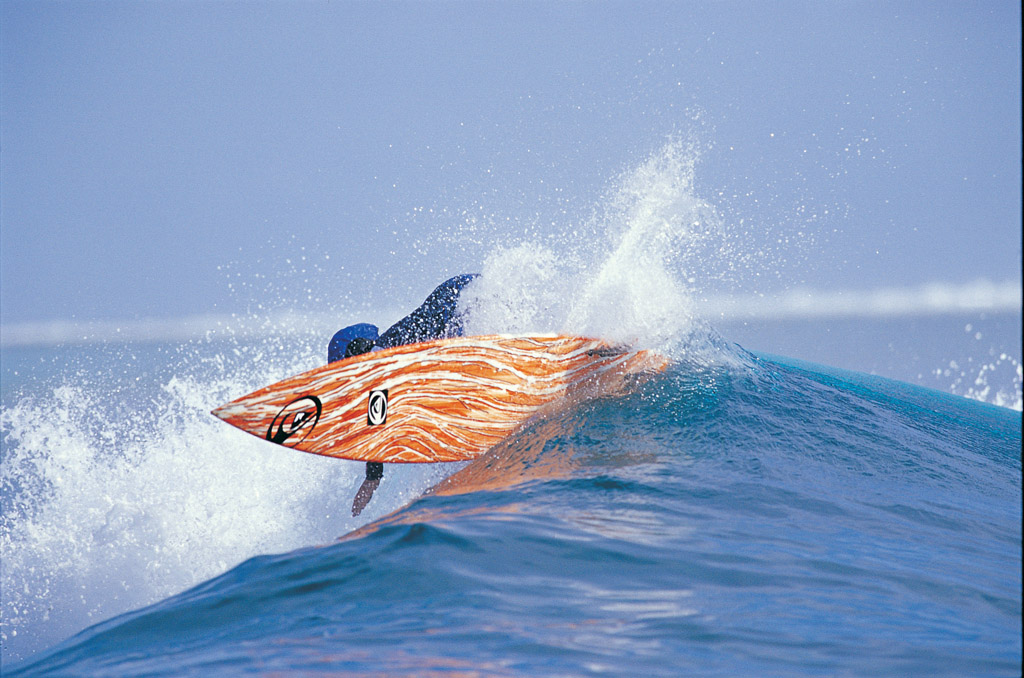 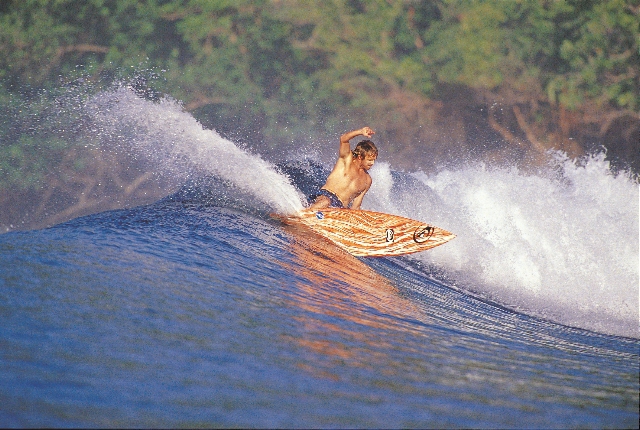 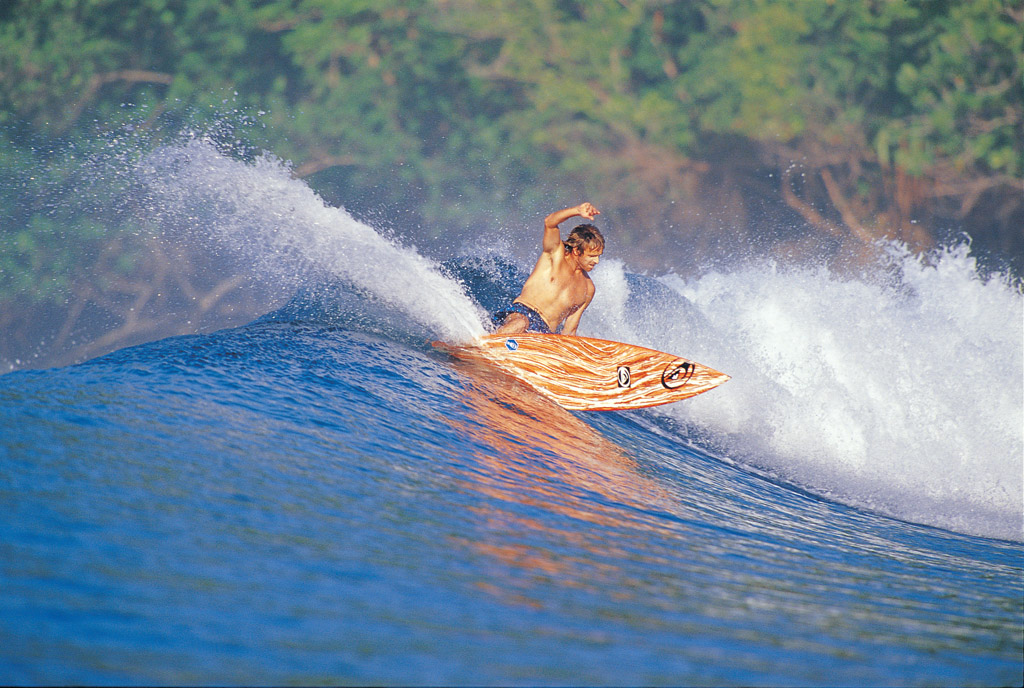 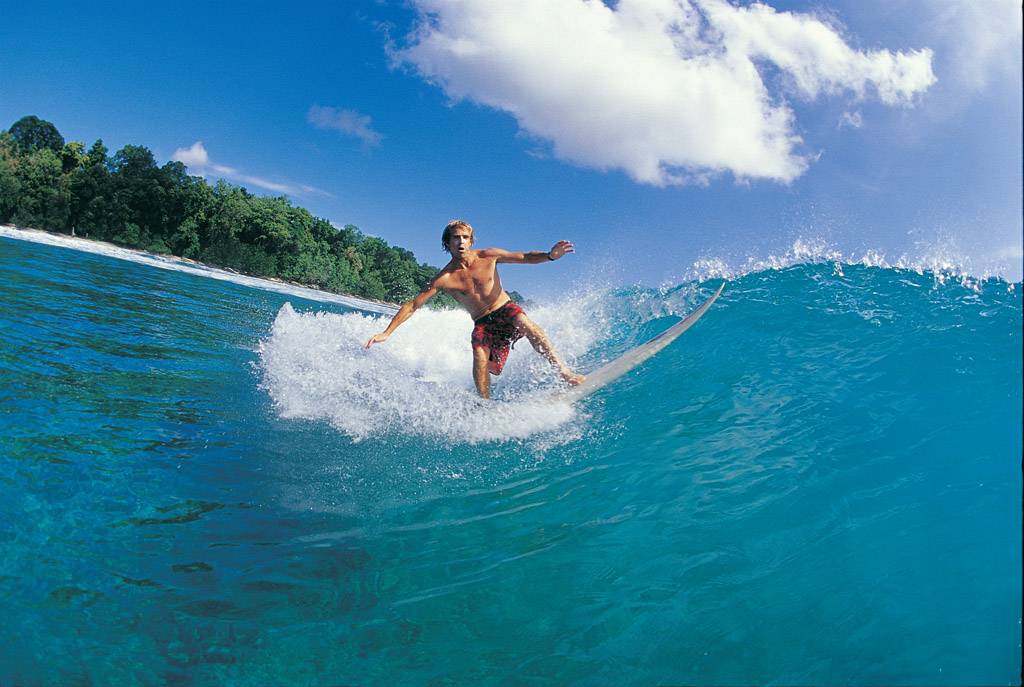 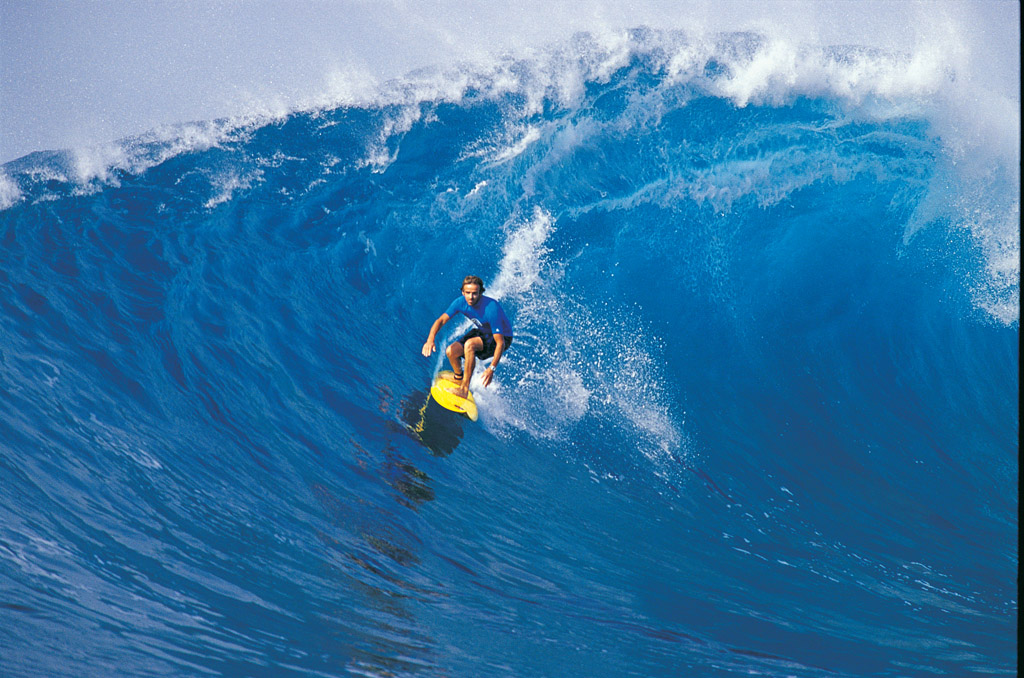 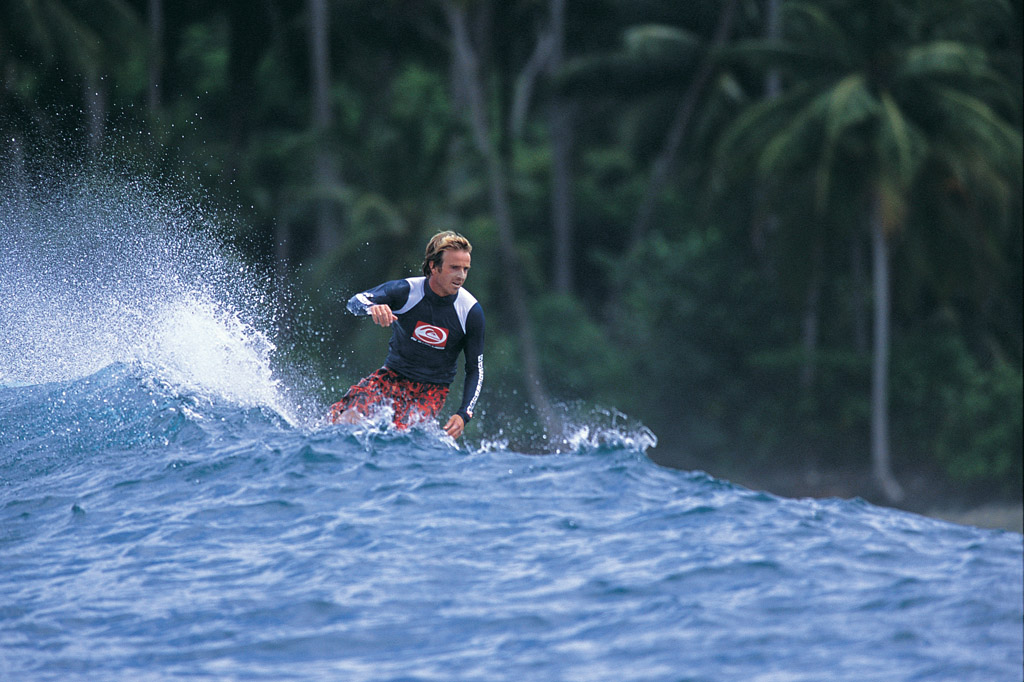 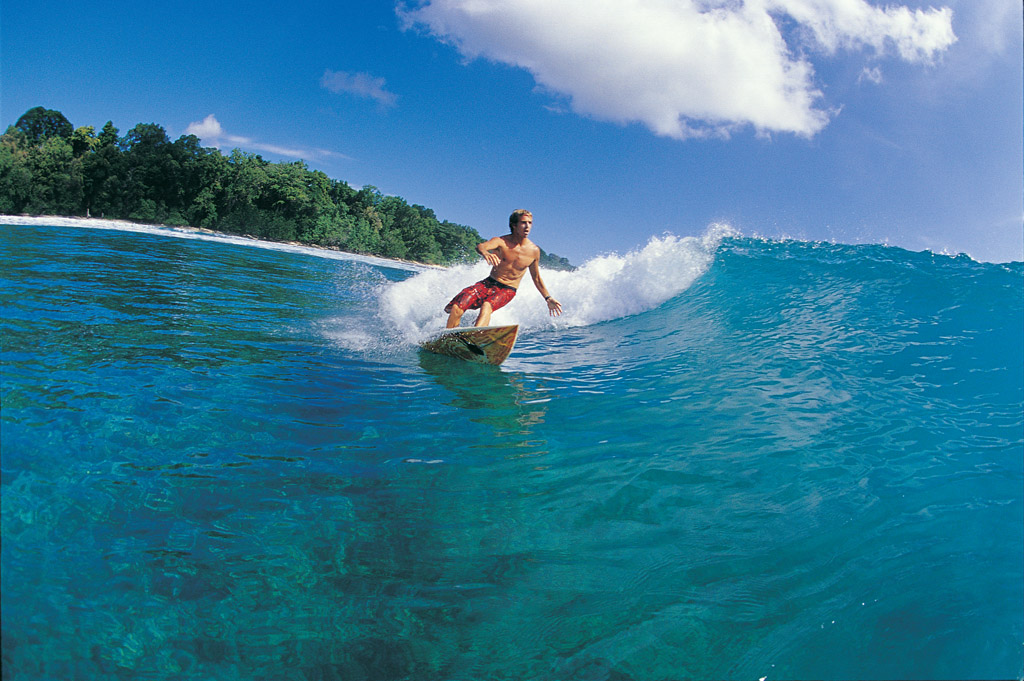 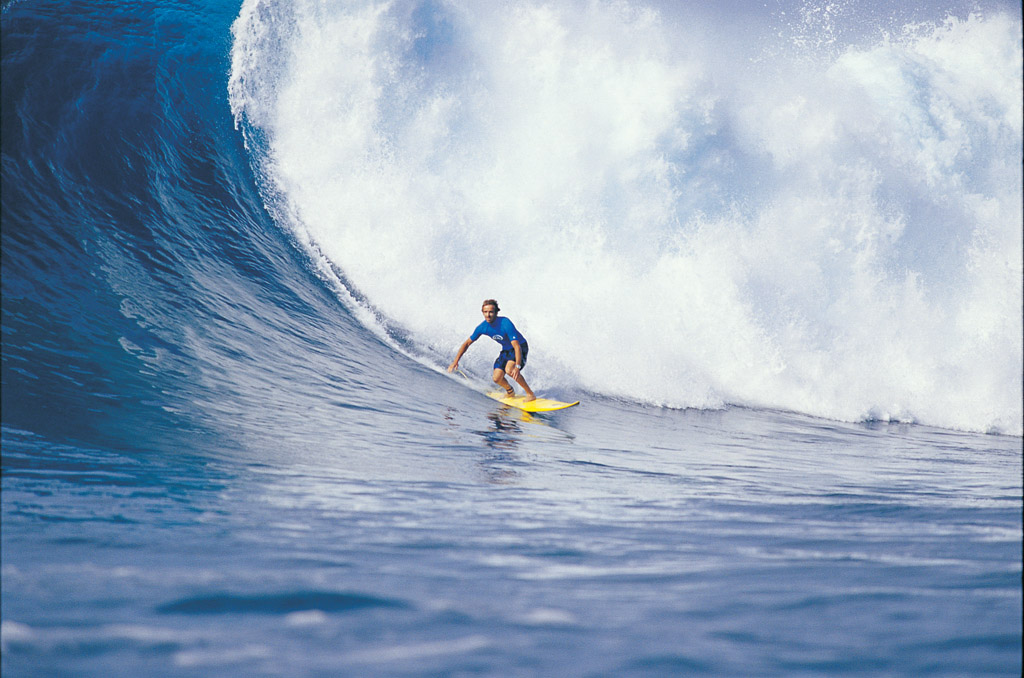 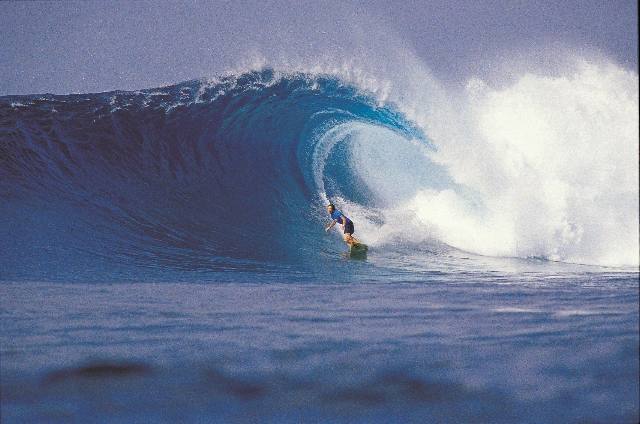 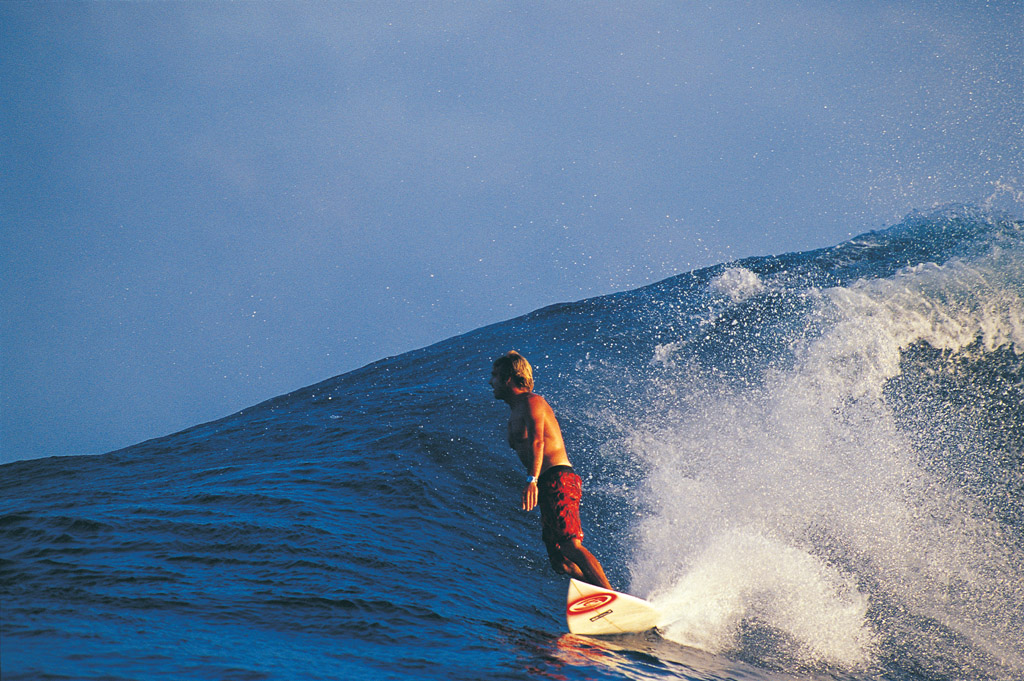 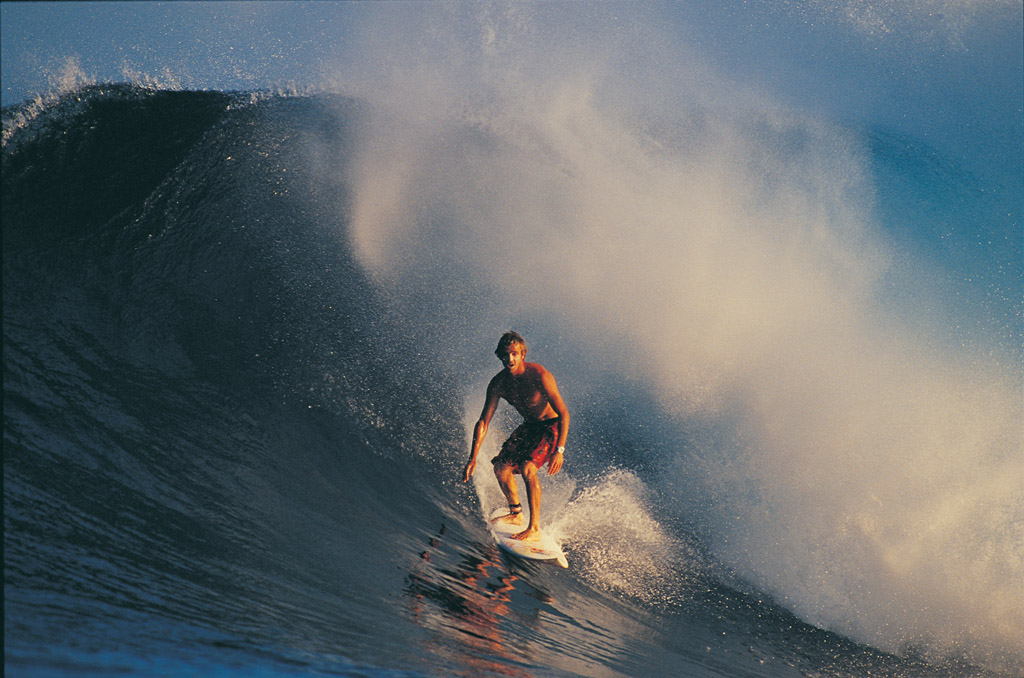 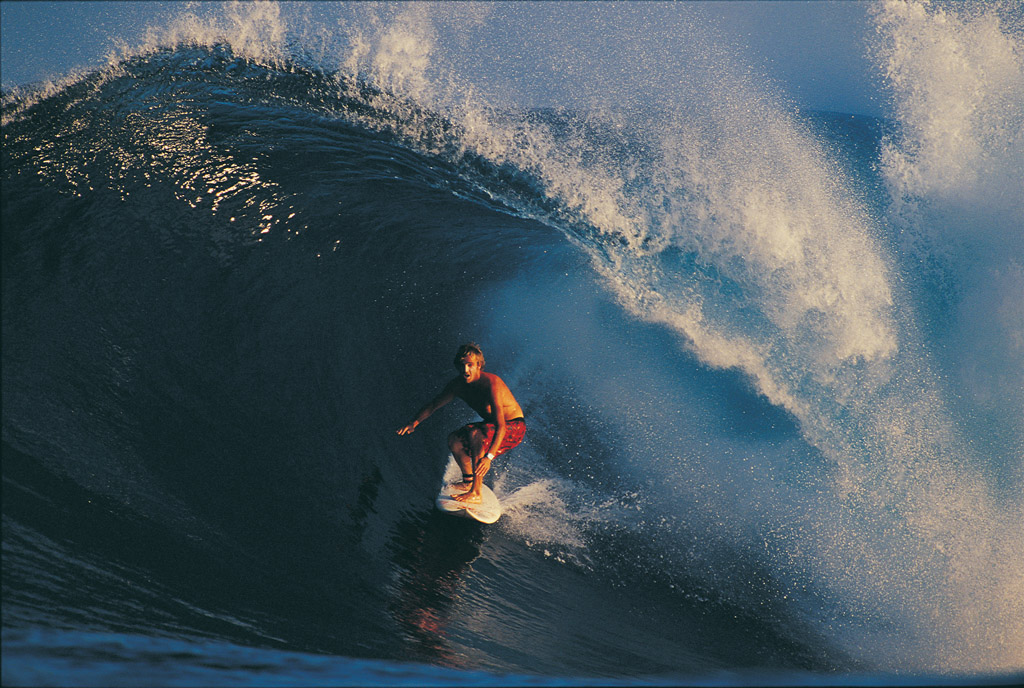 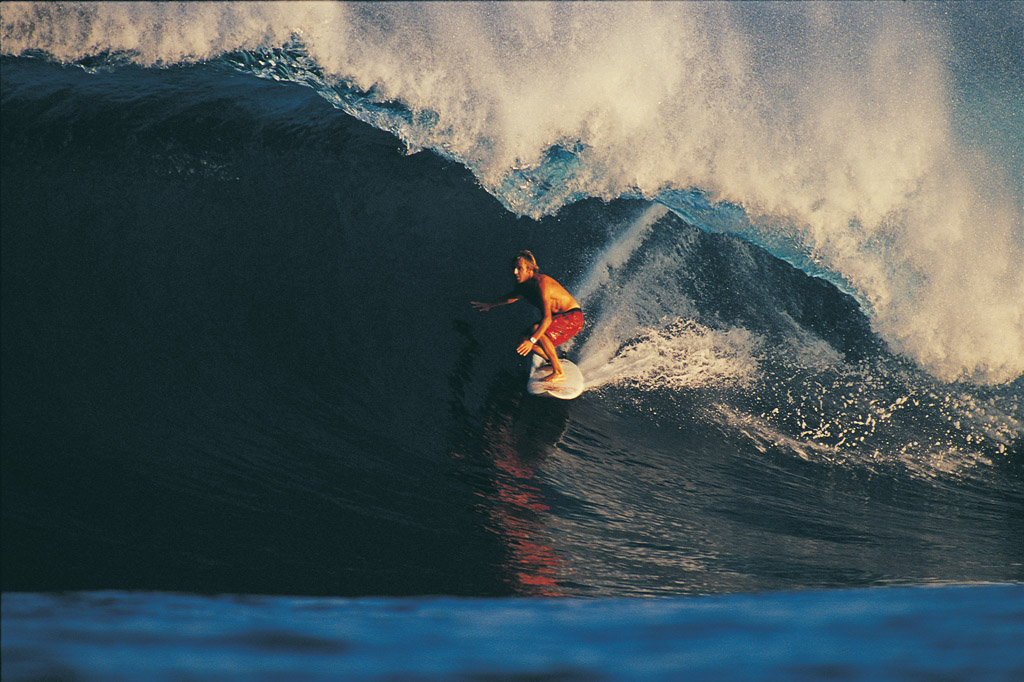 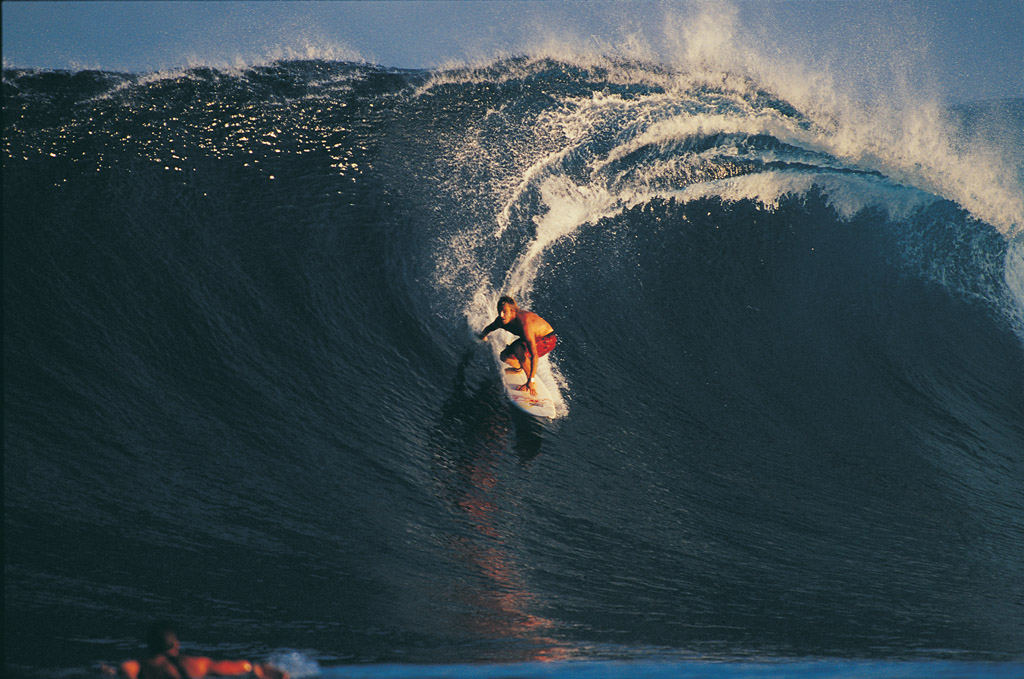 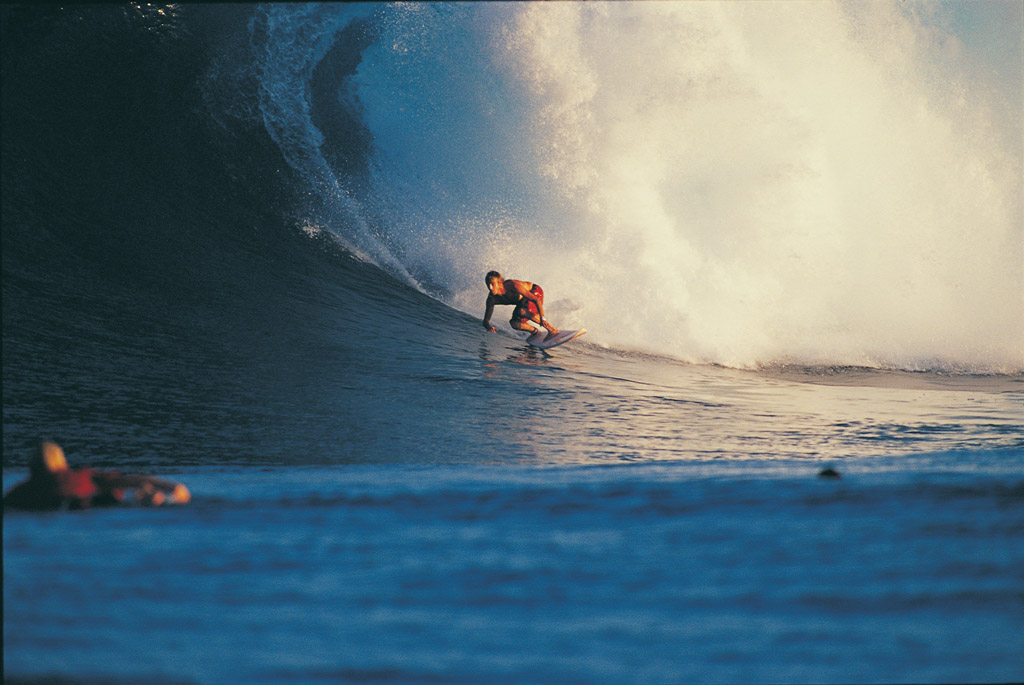